There was a name change, long days and mostly good weather on set for Forbidden Ground (previously The Front), the latest film from Sydney-based Rebellion Pictures which wrapped up filming before Christmas. Cut Print Review caught up with Swedish-born co-director/writer/producer/actor Johan Earl on set in Wongarbon, NSW (18km south-east of Dubbo) almost midway into the 16-day location shoot, in an exclusive where we had a chat as Johan was in [...] 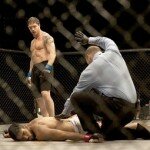 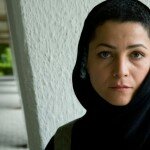 The opening cries of “Nants ingonyama bagithi Baba” to a rising sun still sends shivers down the spine almost 20 years after The Lion King’s initial release. Anyone lucky enough to attend a screening during the 2011 release will likely remember the revisit for the ambience as much as the film. Children of a new generation experiencing it for the first time, feeble singing coming from the person in the [...]